This is only a "model" dog! 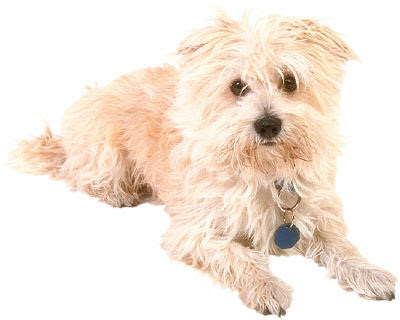 Some years back I came across a tiny newspaper item which touched me in a big way. Being very fascinated by books, stories and facts that truly demonstrates that animals do indeed have both intelligence and feelings, this little story stood out, and here it is told as a tribute to the dog "Chokolate":
"A four year old boy was out playing when a swarm og killer bees suddenly attacked him. His dog named "Chokolate" came to his rescue, putting itself protectingly on top of the little boy. Shortly afterwards the boy was rushed to the hospital where he soon was declared to be fine. Sadly the dog "Chokolate" died later the same day from the stungs from the attacking bee swarm."