The suffering of which you spare yourself the sight 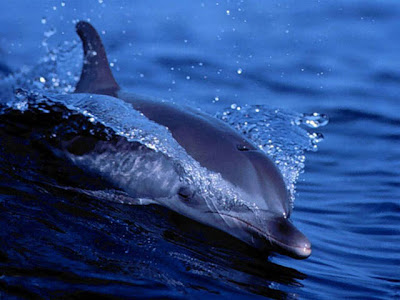 “Think occasionally of the suffering of which you spare yourself the sight.”
Quote by Albert Schweitzer
One could come to think of many a thing if one were to go down that road. Of all the suffering that goes on in this world. I don't particularly want to use this blog for winding up emotions unnecessarily - I don't believe human emotions are meant to be used for that kind of meaningless exhaust. But if you see something that really sincerely stir your emotions and feelings to a degree where you're able to act on what you see and not just sit back unable to do or to move, then it will have served a good and progressive purpose.
Last year, as part of a zoology study, I had a look behind the curtain of animal testing. It was an insight exactly to that which you want to spare  yourself the sight, but I didn't do it without letting my voice be heard with EU officials (my part of the world). And I did indeed get an answer. This is to say that you can use your voice on behalf of those who hasn't got one. It can never be wasted because in your world it's your stance as a human that counts.
You might want to watch The Cove - a documentary style movie (along the lines of An Inconvenient Truth) about Japan's horrific dolphin slaughter.