Can that be right? 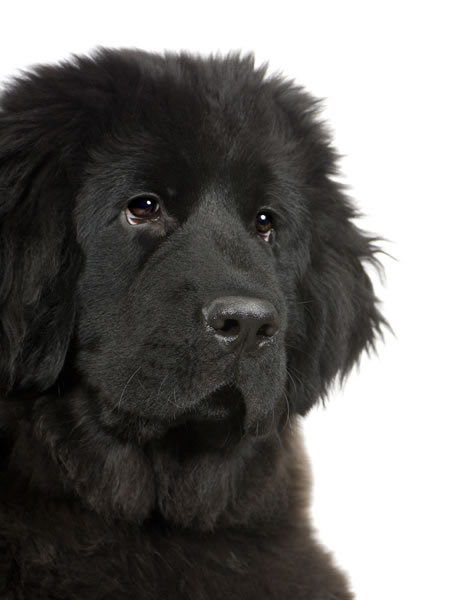 e
There's an extremely puzzling behaviour in animals that surely will suggest that there is more to animal cognition than I think humans would like to really attribute to them and it concerns, what according to a study is a long history of animals behaving suicidally. Ever heard of it??
Last year I saw a documentary showing a clip where a polar bear digs a hole for itself in the ground because it can't find food and knows it going to die. That kind of thing gets to you in a profound feeling way... it sure did in me. It seriously gets you thinking.  I mean... what's happening in the soul of an animal when it wants to end its life? There just seems to be something SO wrong about that. I kind of get that a human can make a conscious decision about such a thing because their life being in so much distress and pain. But what brings an animal to such a point?
Just found this story from Discovery:
"There are many stories of animal suicide dating back centuries. In 1845, for example, the Illustrated London News reported a "Singular Case of Suicide" involving a "fine, handsome and valuable black dog, of the Newfoundland species." The dog had for days been acting less lively than usual, but then was seen "to throw himself in the water and endeavor to sink by preserving perfect stillness of the legs and feet." The dog was rescued and tied up. But as soon as he was released he entered the water again and tried to sink himself. This occurred several times until at last the dog appeared to tire and "by dint of keeping his head determinedly under water for a few minutes, succeeded at last in obtaining his object, for when taken out this time he was indeed dead."
It kind of disturbs your belief system a bit, doesn't it?
Image ©dogtime.com

Andrea said…
Very thought provoking. We certainly have not tapped the intelligence of animals.
Thanks for visiting All Gods Creatures and leaving a sweet comment.
Blessings, andrea
March 14, 2010 at 8:47 PM

Anna E said…
No, I never heard of this behaviour before, and yes it is very disturbing.. Somehow it makes sense, that the polar bear prepares a place for it to lie when dying, though the reason for it (lack of food) is so wrong! But the dog´s action is a mystery. Does it say if the dog was ill, depressed, not taken well care of, or?? Could it be, some kind of "intelligence" makes the animal decide due to its circumstance? That its soul can´t "conduct" the animals system to a progressive or balanced situation due to outer circumstances? Could it be, that for both humans and animals acting this way, that it is the ultimate loss of HOPE that governs the act? However, a human has often got an obtion to seek help, whilst an animal doesn´t, so there is a difference. But very sad indeed! :-(
March 15, 2010 at 12:21 PM