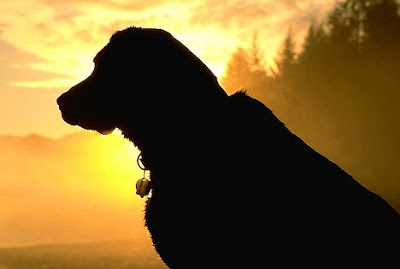 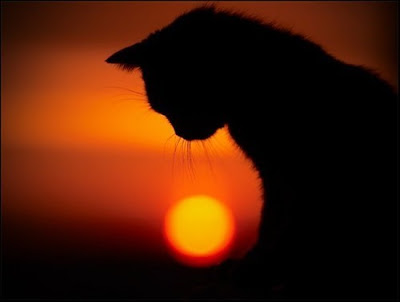 I'm sure there are things in this world you wish could be different, but in the face of it you feel powerless. Cruelty to animals is one of those things for me. I don't like to see or read stories about such things, but sometimes I choose to, because I want to try and understand what's going on in a world where humans will allow cruelty exist. Over the years I have created my own little prayers and thoughts, which I have tried to transmit out into the world against such things. I have no tangible proof of their effect, but I have witnessed many curious things which have seemed like more than just a mere coincidence.
Maybe you are familiar with Dr. Emoto's book and concept "Messages from Water". He makes experiements with water and has shown many extraordinary pictures of water crystals before and after being exposed to either words or prayers. Have you ever seen them? They are quite eerie. As an example, water exposed to foul words looks disturbing and water exposed to prayers looks exquisite. I encourage you to read Dr. Emoto's story about his belief in "The power of prayers".
Or maybe you have read Lynne McTaggarts "The Intention Experiment" - about mind over matter and  scientific evidence about human intention. Mind boggling reading about how we humans effect our surroundings with our 'mere thoughts'!
Some years ago I got introduced to making an stand against cruelty in the world and to think of a certain color at the same time.  Therefore, to remind myself, I've chosen to use a 'golden orange' for my blog titles. Each time you see a new post and see this 'golden orange' you're invited to help transmit the thougth "to stand against cruelty". Yes, there are many kinds of cruelty in this world, but I use the intention specifically against cruelty to animals.
If you are sincere and it truly matters to you, I believe with each single fiber of my being that it makes a difference.
Thank you.
e

Anna E said…
Thank you for these mind openers and link to the most amazing and promising books. Yes, I will join you in this Intention against cruelty! What a splendid way to get reminded through a colour, and your determination certainly is transmittet and felt, out through the computerscreen! Have you been part of "The Intention Experiment" yourself, and if so, is there anything from this process, you want to share? A personal experience from New Years eve: I went over to say happy newyear to a neighbour, who has a cat. Due to allergy I only stayed for some minutes, but the curious thing is, that when the cat appeared on her stairs in the house, it stopped at the step right next to my face. For the first time I looked it into the eyes, and found it had a really beautiful expression, almost like a smile. I could not help smiling and give it a stroke. From that moment I decided to try to overcome my fear of allergy, and actually get in contact with a cat next time I meet one, in stead of avoiding it. Thanks to your blog I have felt the warmth and endearment that can exist between animals and humans, and the beginning of daring to "love" an animal again...
January 2, 2010 at 1:19 AM 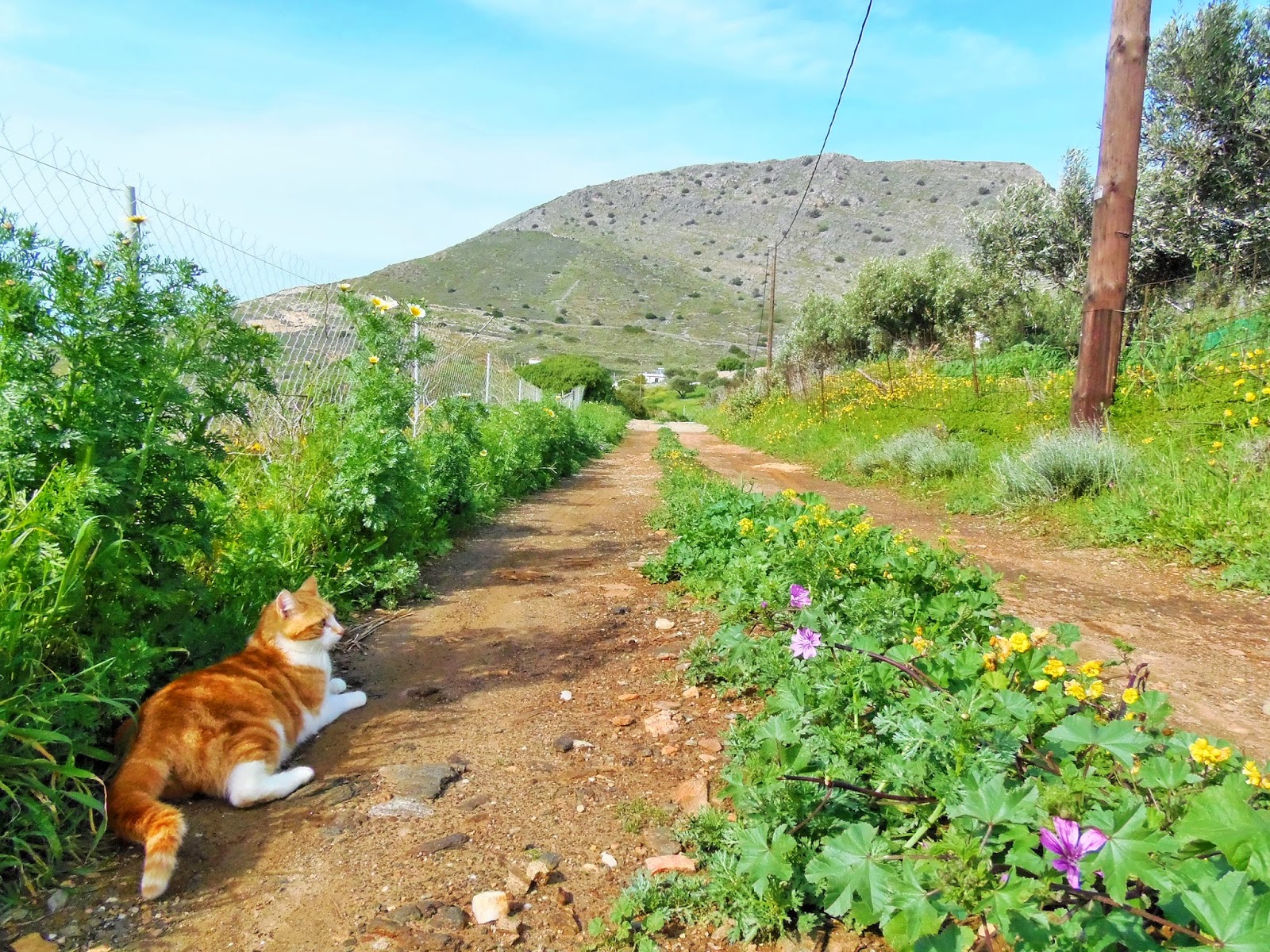